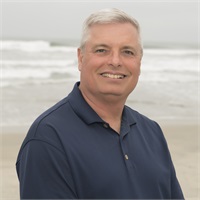 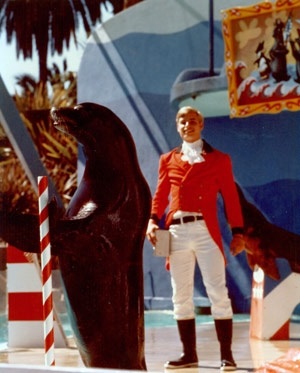 A native of Chicago, Ken moved with his parents to San Diego in 1974. His dad wanted to move to San Diego during Ken’s sophomore year in high school but after a lot of begging, he waited until two days after Ken’s graduation.

After receiving departmental honors and graduating from the University Of San Diego School Of Business in 1981, Ken left Sea World of San Diego where he worked as a marine mammal trainer for eight years. Ken and wife Terri raised their three children in Carlsbad and currently reside in Escondido, CA. 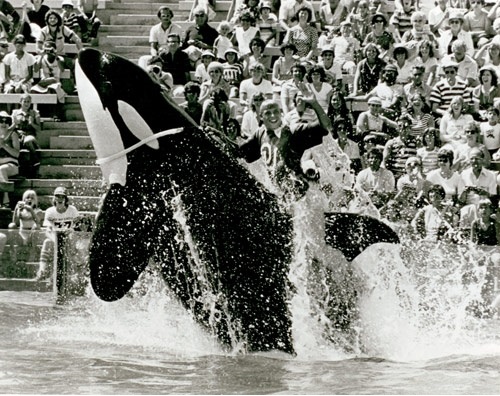 In October, 2018, Ken completed his 9th term as the President of the American Agents Alliance, a trade group dedicated to helping independent insurance agents throughout California. He originally joined the Alliance board of directors in 1985 and is still an active volunteer board member helping others.

Always a proponent of continuing education, Ken earned his Certified Insurance Service Representatives (CISR) professional designation in May, 2016 and maintains his active status today. In his free time, Ken enjoys playing his guitar, playing softball, and has been a soccer referee since 1995. When possible, Ken enjoys traveling with his wife and two sons to visit his daughter and two wonderful granddaughters.

Our goal is to build a long term relationship with you based on trust, expertise and the ability to offer quality products at a price you can afford.